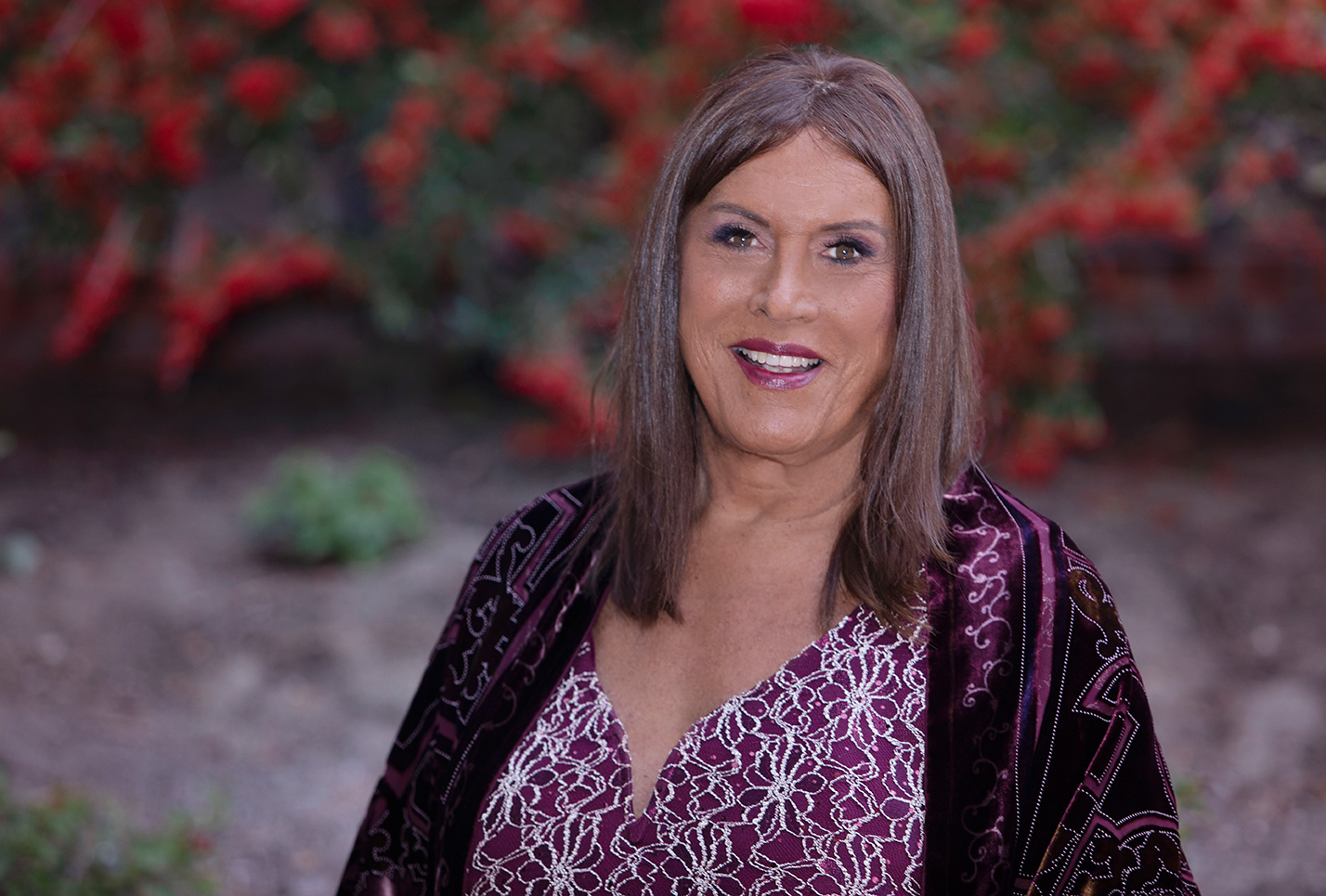 Who is Suzanne Miller?

She is a multi-tasker, having pursued careers in religion, science and engineering, and music, shifting from one to another whenever a major roadblock appeared and thwarted her progress. She’s now retired from science and engineering and is putting her energies into singing and religious writing, now that modern medicine gave her back her stamina (which she lost due to a severe heart attack about a dozen years ago) and her singing voice, (which she lost at the age of 22).

Religiously, she is a former Licensed Lay Vicar in the Episcopal Church, which has been her spiritual community for all her adult life. Her original religious focus was pastoral care. She served for five years as the Pastoral care Assistant in a Baltimore, MD parish, and later served in a similar role in a Southern California parish. She also developed an adult-education curriculum, which she used for many years in her various parishes.

She received her seminary training from the Claremont School of Theology and also studied Church History and Faith Traditions in two separate live-in study sessions at St. George’s College in Jerusalem.

After losing her singing voice. She shifted to a career as a naval officer, retiring as a Commander in 1986. During a significant part of that time, she also worked in science and engineering (with a minor in religion). She served as an aerospace corporate scientist and executive, a senior civil servant at the National Security Agency and, finally, (even though disabled) as president of her own consulting company where she led major new technical initiatives for the intelligence community.  She was a member of that community for 56 years until she retired from defense work in March of 2018.

She was enabled to pursue the previously noted secular work by early education in science and engineering. She holds a Bachelor’s degree in Aeronautical Engineering from the University of Virginia, a Master’s degree in Engineering Administration from the George Washington University, and she completed all the course work for a doctorate in Applied Mathematics at that same university before re-focusing her attention, after twenty years of marriage, on her increased responsibilities as the newly-divorced parent of her two boys.

She has had some notable health challenges in her life, most of which can be traced to an undiagnosed auto-immune disorder that had been the cause of her singing voice loss and, finally, a devastating heart attack a dozen or so years ago. That attack left her a semi-invalid (with severe loss of stamina) until advances in medical understanding and proper diagnosis restored her stamina and, surprisingly, her singing voice three years ago.

Freed of her health-imposed sedentary life style, she lost fifty pounds, let out her girly side, and proceeds to joyfully participate fully in a less-restricted life.

Her energies are now focused on two of her previous career paths – singing and religion. Unlike her youthful career of singing for pay at Embassy parties and at a local bar in Washington, D.C., her current singing activities are confined to singing for free in church choirs as well as membership in the internationally-acclaimed Episcopal Chorale Society of Los Angeles, where she sings with them around the Diocese and goes with them on international singing tours.

Most recently, she just completed her first singing album, where she uses music and the songs of her life to tell the story of losing her singing voice and singing career and regaining it. The title of the album is, “It A’int Over ‘Till it’s Over”.

Her early investment in her own spiritual development (and significant on-the-job training in the school of hard knocks) resulted in a robust religious faith that has been the bedrock that enabled her to endure all the medical hardships and career setbacks in her life. She never gives up hope and, as the gospel song  “Oh Happy Day” says, she was taught to ‘’watch, fight and pray, and live rejoicing every day”.

In addition to her new book, “Walking in Love – Why and How?” she is also the author of two previous books – Spirituality 101 and Spirituality 202. She wrote them after being turned down for ordination during the turbulent “clergy wars” of the 1990’s. Why make all that investment in a seminary education and not use it? A calling is a calling.